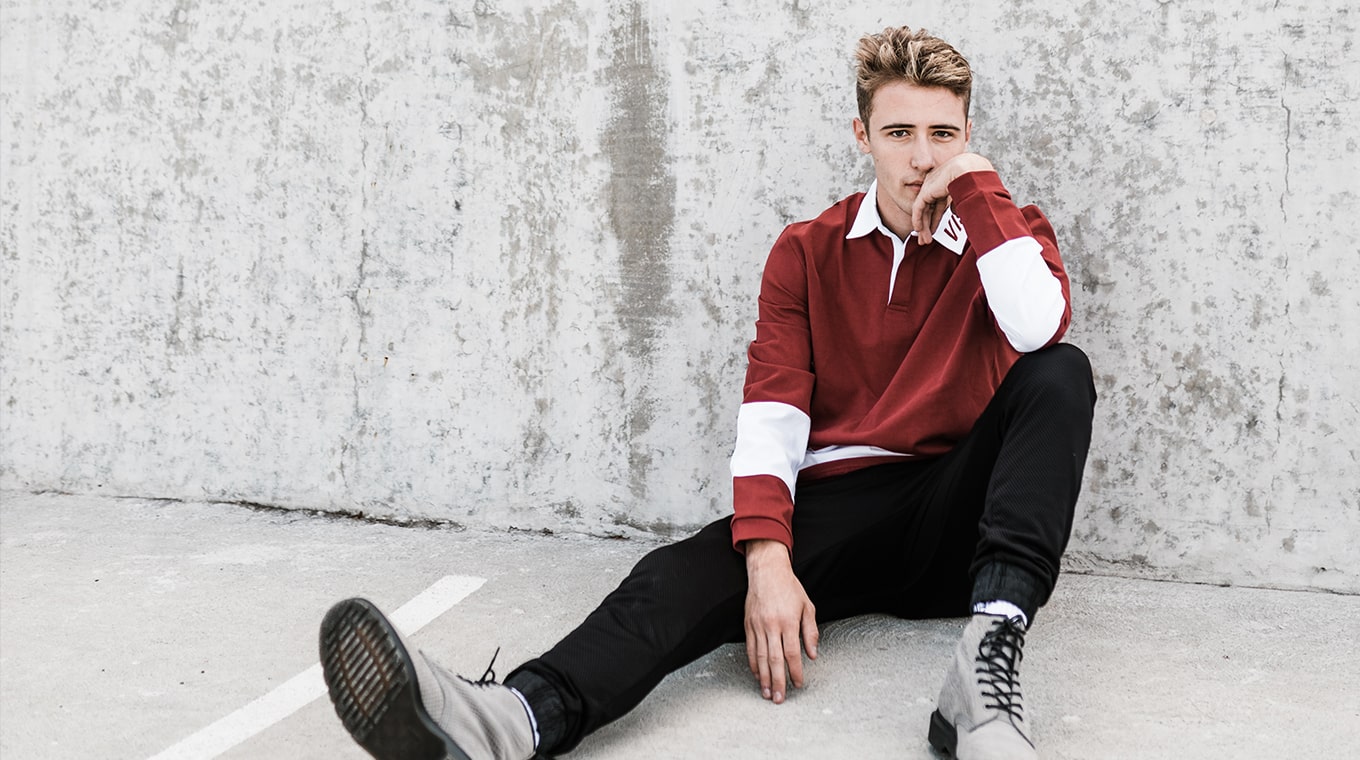 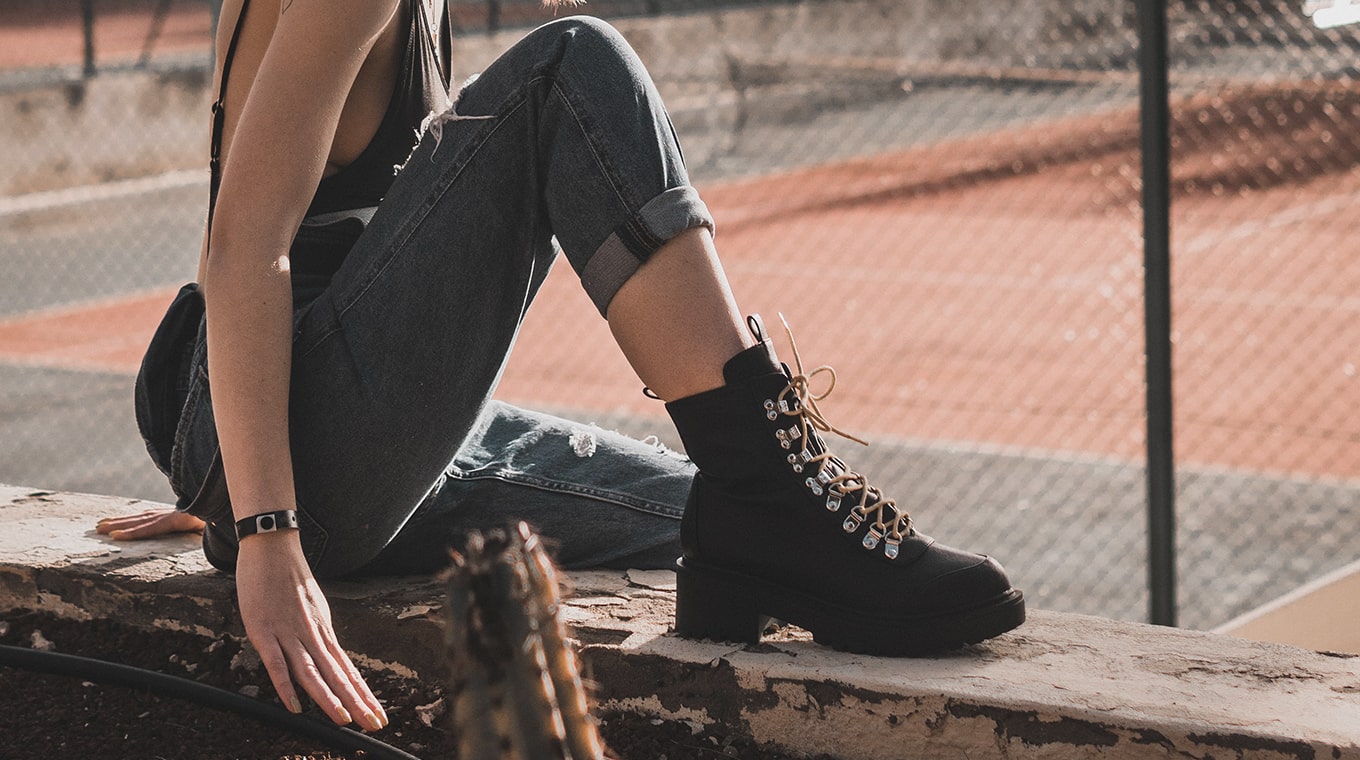 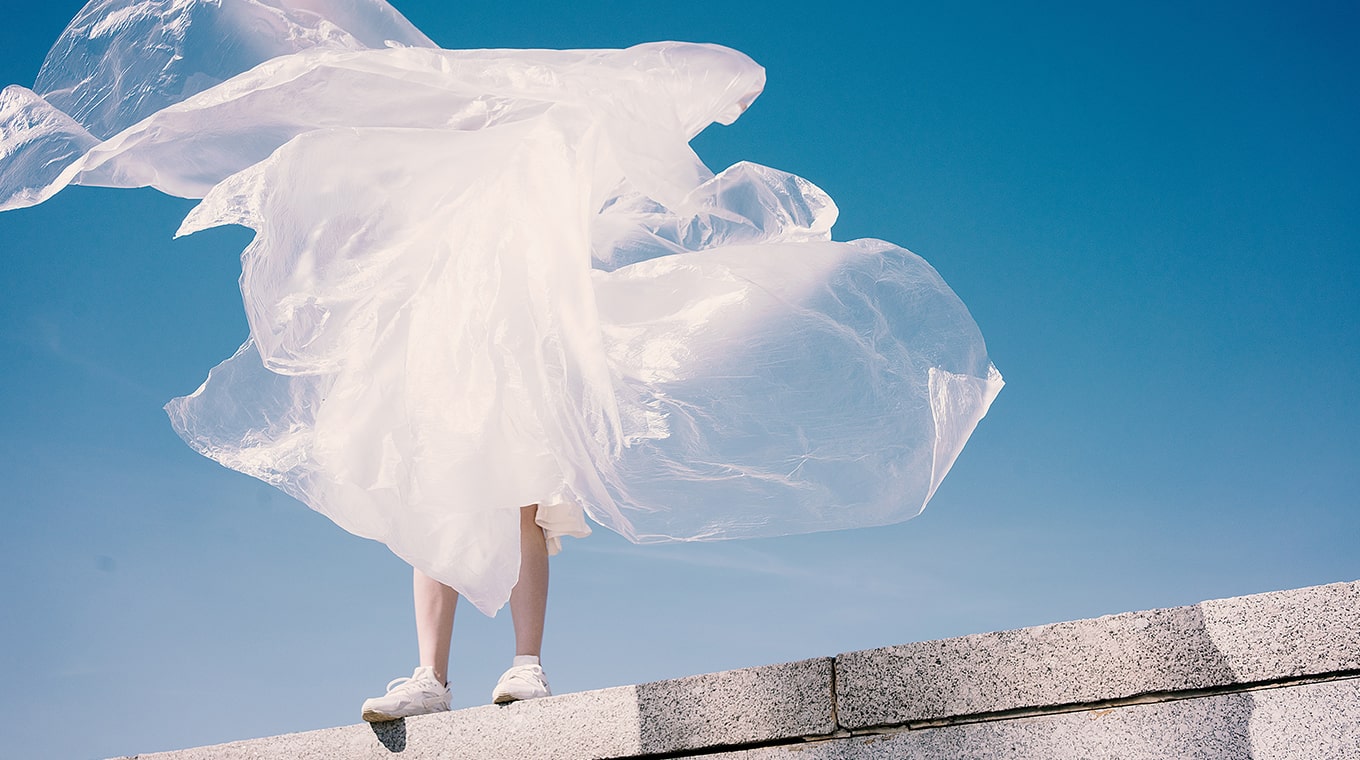 Until recently, the prevailing view assumed lorem ipsum was born as a nonsense text. “It’s not Latin, though it looks like it, and it actually says nothing,” Before & After magazine answered a curious reader, “Its ‘words’ loosely approximate the frequency with which letters occur in English, which is why at a glance it looks pretty real.” As Cicero would put it, “Um, not so fast.” The placeholder text, beginning with the line “Lorem ipsum dolor sit amet, consectetur adipiscing elit”, looks like Latin because in its youth, centuries ago, it was Latin. In particular, the garbled words of lorem ipsum bear an unmistakable resemblance to sections of Cicero’s work, with the most notable passage excerpted below:

“Neque porro quisquam est, qui dolorem ipsum quia dolor sit amet, consectetur, adipisci velit, sed quia non numquam eius modi tempora incidunt ut labore et dolore magnam aliquam quaerat voluptatem. Nor is there anyone who loves or pursues or desires to obtain pain of itself, because it is pain, but occasionally circumstances occur in which toil and pain can procure him some great pleasure. ”

Richard McClintock, a Latin scholar from Hampden-Sydney College, is credited with discovering the source behind the ubiquitous filler text. In seeing a sample of lorem ipsum, his interest was piqued by consectetur—a genuine, albeit rare, Latin word. Consulting a Latin dictionary led McClintock to a passage from De Finibus Bonorum et Malorum (“On the Extremes of Good and Evil”), a first-century B.C. text from the Roman philosopher Cicero.

And anyways, as Cecil Adams reasoned, “[Do you really] think graphic arts supply houses were hiring classics scholars in the 1960s?” Perhaps. But it seems reasonable to imagine that there was a version in use far before the age of Letraset. McClintock wrote to Before & After to explain his discovery. As an alternative theory, (and because Latin scholars do this sort of thing) someone tracked down a 1914 Latin edition of De Finibus which challenges McClintock’s 15th century claims and suggests that the dawn of lorem ipsum was as recent as the 20th century. The 1914 Loeb Classical Library Edition ran out of room on page 34 for the Latin phrase “dolorem ipsum” (sorrow in itself).

Thus, the truncated phrase leaves one page dangling with “do-”, while another begins with the now ubiquitous “lorem ipsum”. Whether a medieval typesetter chose to garble a well-known (but non-Biblical—that would have been sacrilegious) text, or whether a quirk in the 1914 Loeb Edition inspired a graphic designer, it’s admittedly an odd way for Cicero to sail into the 21st century. No one rejects, dislikes, or avoids pleasure itself, because it is pleasure, but because those who do not know how to pursue pleasure rationally encounter consequences that are extremely painful.

But I must explain to you how all this mistaken idea of denouncing of a pleasure and praising pain was born and I will give you a complete account of the system, and expound the actual teachings of the great explorer of the truth, the master-builder of human happiness. No one rejects, dislikes, or avoids pleasure itself, because it is pleasure, but because those who do not know how to pursue pleasure rationally encounter consequences that are extremely painful.

So how did the classical Latin become so incoherent? According to McClintock, a 15th century typesetter likely scrambled part of Cicero’s De Finibus in order to provide placeholder text to mockup various fonts for a type specimen book.

It’s difficult to find examples of lorem ipsum in use before Letraset made it popular as a dummy text in the 1960s, although McClintock says he remembers coming across the lorem ipsum passage in a book of old metal type samples. So far he hasn’t relocated where he once saw the passage, but the popularity of Cicero in the 15th century supports the theory that the filler text has been used for centuries. And anyways, as Cecil Adams reasoned, think graphic arts supply houses were hiring classics scholars in the 1960s?” Perhaps. But it seems reasonable to imagine that there was a version in use far before the age of Letraset.

Below are the original Latin passages

There was that time artists at Sequence opted to hand-Sharpie the lorem ipsum passage on a line of paper bags they designed for Chipotle—the result being a mixture of avant-garde, inside joke, and Sharpie-stained tables. Those with an eye for detail may have caught a tribute to the classic text in an episode of Mad Men (S6E1 around 1:18:55 for anyone that didn’t). And here is a lorem ipsum tattoo.

Nor again is there anyone who loves or pursues or desires to obtain pain of itself, because it is pain, but occasionally circumstances occur in which toil and pain can procure him some great pleasure. To take a trivial example, which of us ever undertakes laborious physical exercise, except to obtain some advantage from it? But who has any right to find fault with a man who chooses to enjoy a pleasure that has no annoying consequences, or one who avoids a pain that produces no resultant pleasure?

Because It’s The Internet.

All fashion is internet fashion now 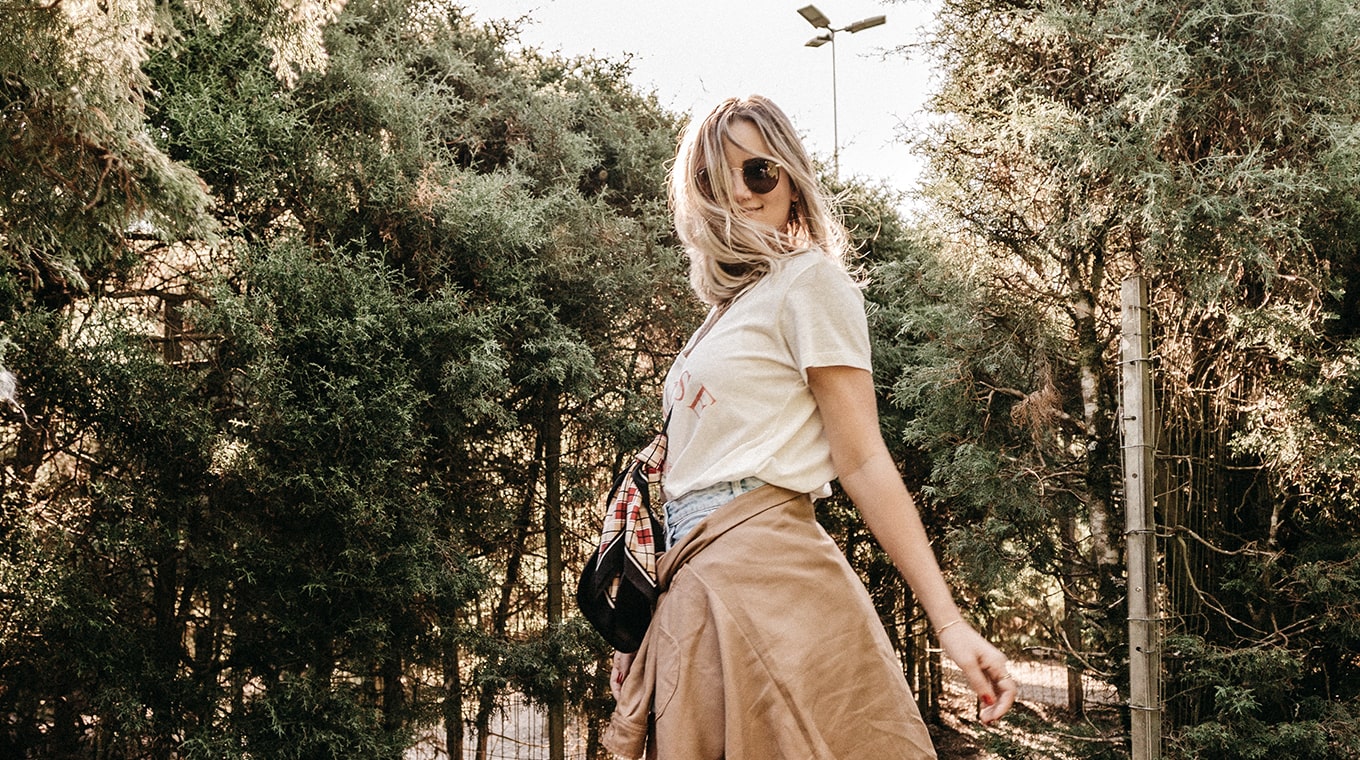 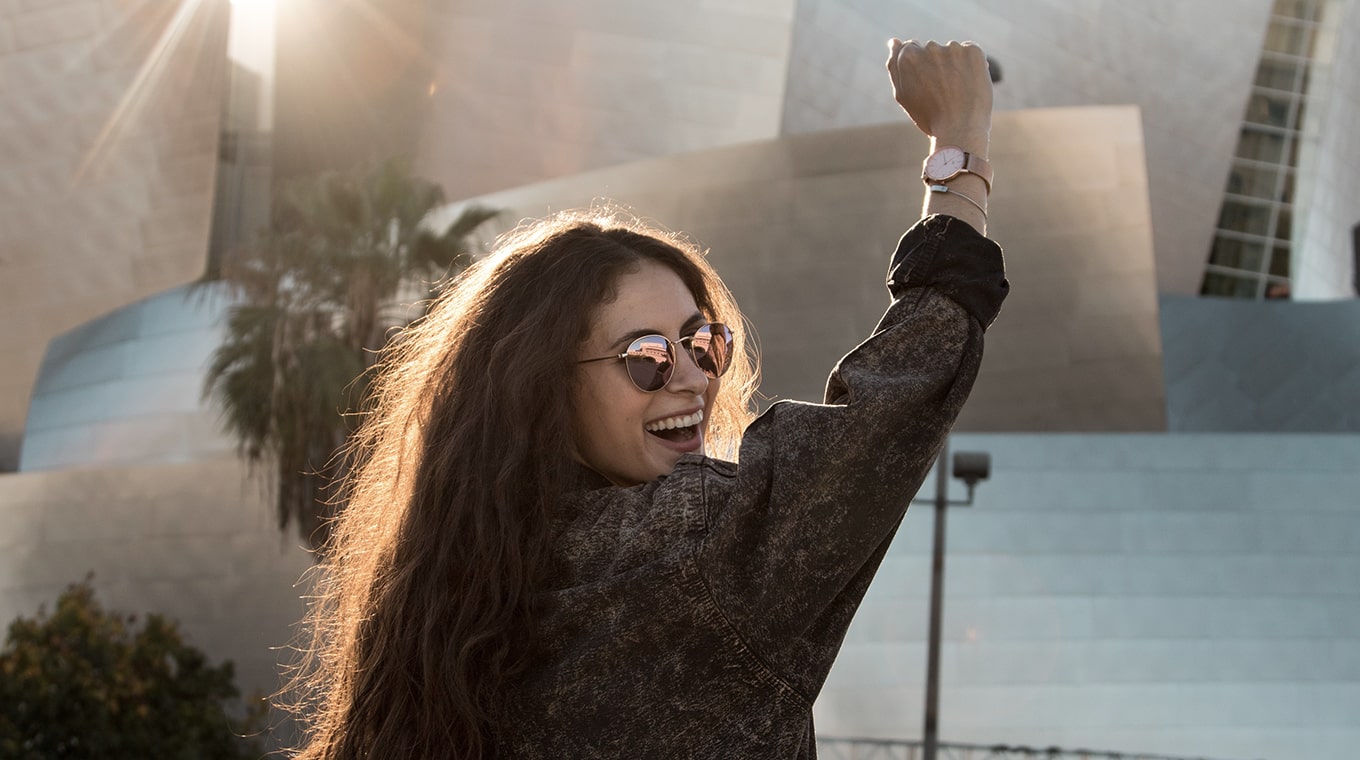 All fashion is internet fashion now

By devrental
From its medieval origins to the digital era, learn everything there is to know about the ubiquitous lorem ipsum passage. Lorem ipsum began as scrambled, nonsensical Latin derived from Cicero's 1st-century BC text De Finibus Bonorum et Malorum.
Origins and Discovery
Continue reading
Fashion Life Style
0 comments

All the best fashion influencers 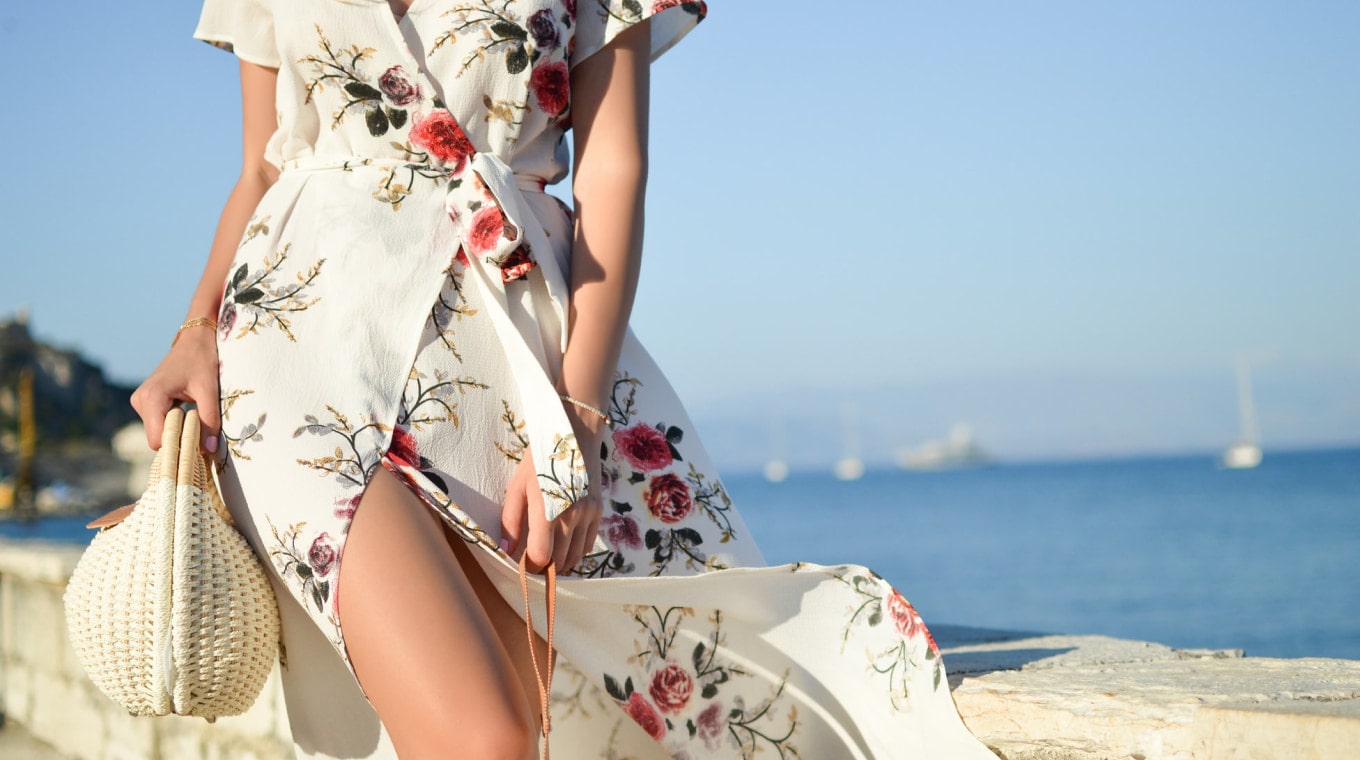 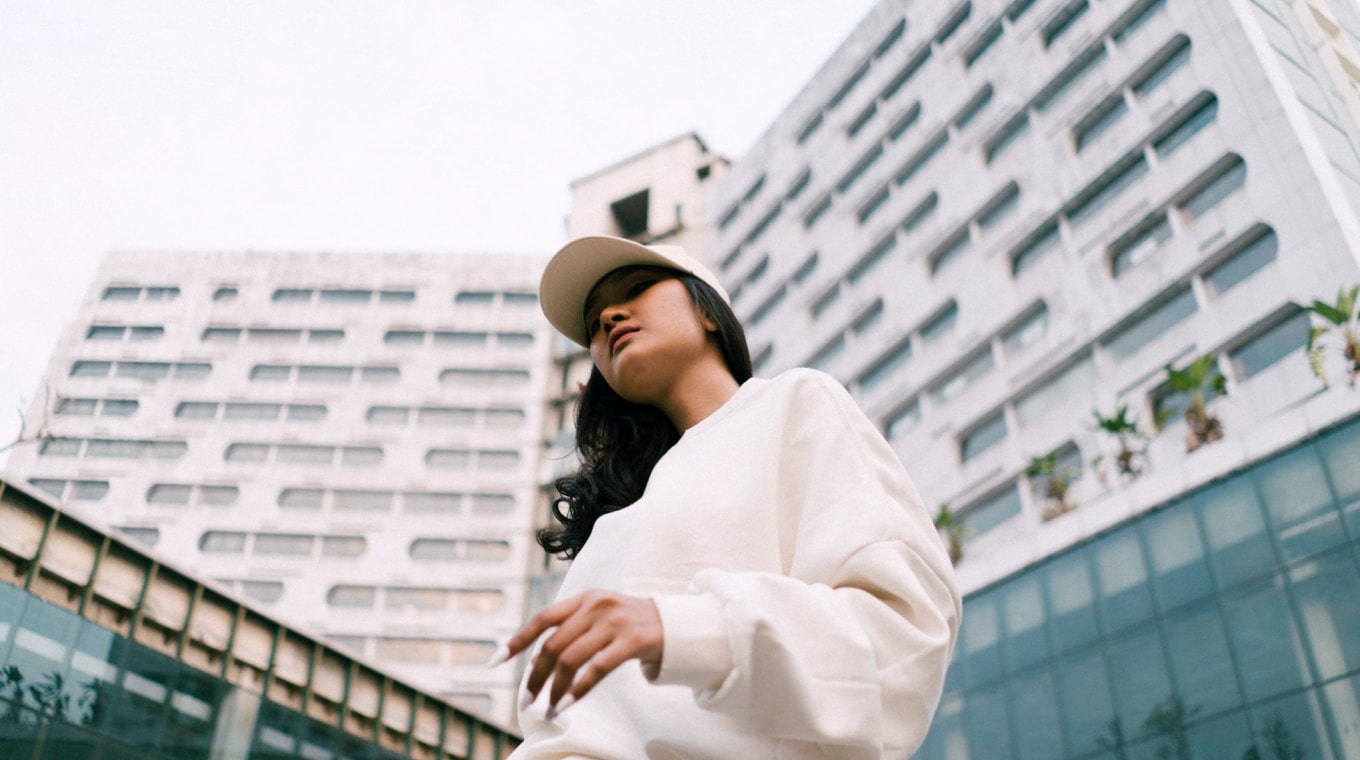 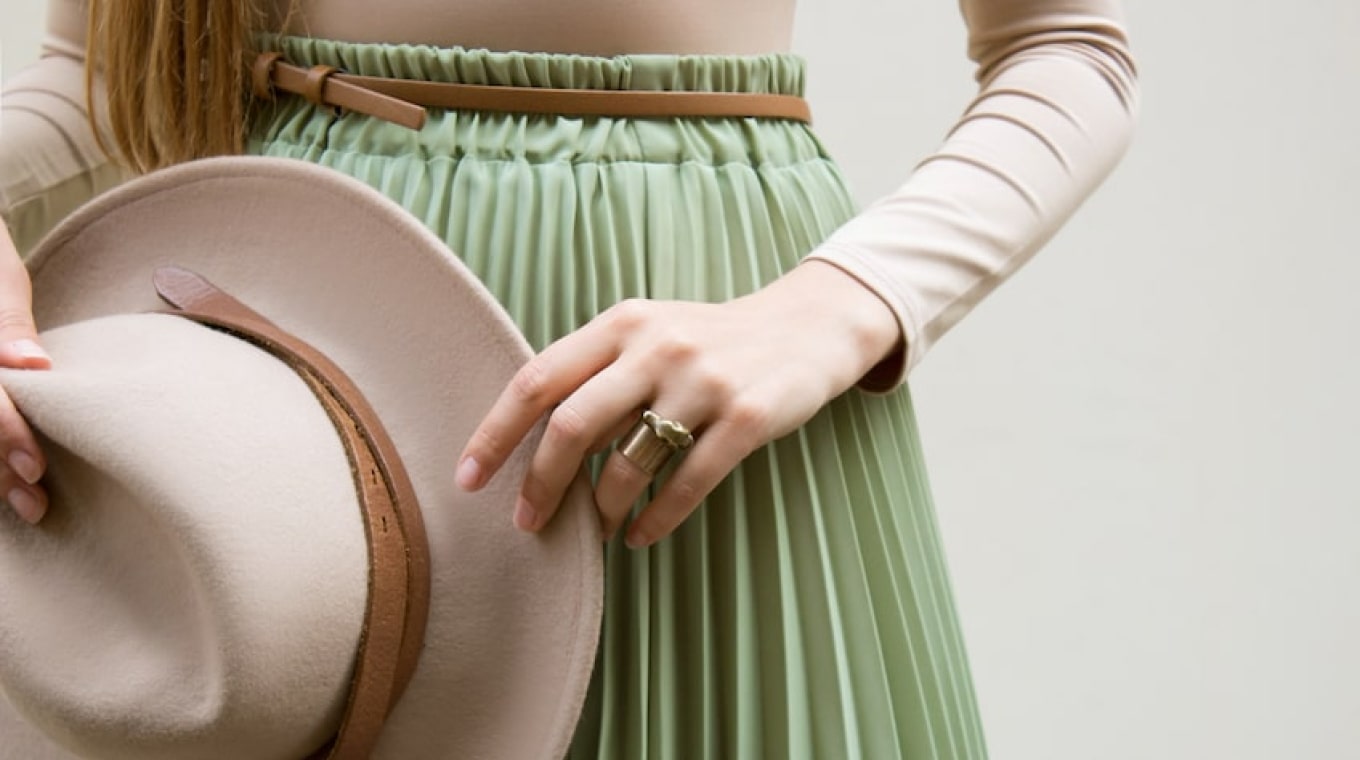